If I was a Graffiti Artist 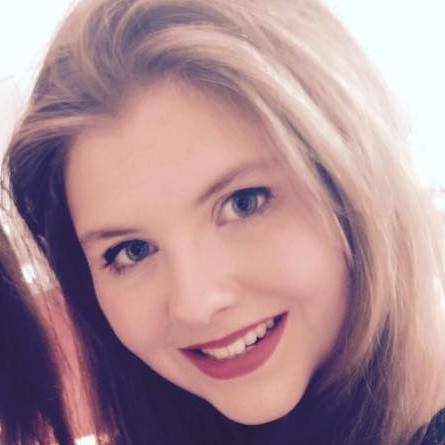 I recently watched a documentary about the origins of graffiti and the vital part it has played to help historians discover how humanity thrived prior to the abundance of documentation such as journals, certificates and newspapers.

Some of the earliest examples of graffiti can be found in the Grottes D’Arcy, a cave system which was inhabited 30,000 years ago and the walls inside withhold paintings which were crafted by the generations of families who lived there. It seems as though the painters were careful and precise not only about the art itself, but with the location. They used the shapes and curves in the rocks to create a sense of volume or distance. It is obvious that each drawing is poignant and gave an insight into their values, priorities and ways of life. These people took the time to disclose their identities in a way that we still do now, creatively.

As a creative person, I spend a lot of my time writing songs and poems that no one will ever necessarily hear or read. Many of which talk about how I identify and very rarely does my visual impairment ever crop up. I write a lot about heart ache and frustrations but as somebody who has been blind since birth I have simply grown accustomed to having poor sight. Being visually impaired doesn’t really bother me. I am not ignorant to the fact that I have missed out on some experiences but my visual impairment has led to me having many great opportunities and so, I am not bitter or upset about being V.I. Therefore, having Achromotopsia has never really been at the forefront of any of my creative endeavours. However once, it was.

Four years ago, I was sat in my mainstream GCSE Drama class pulling my hair out. The task of devising a ten minute long piece of Brecht-style theatre felt seemingly impossible, My group were disruptive and disinterested in the task and after a rather tense discussion with my teacher, he gave our group a stimulus. The stimulus was a newspaper article, the details of which allude me now but the story recalled a tale of social injustice. A man who was in a minority group and showed defiance against societies expectations of him.

His story was very remarkable and certainly produced discussion between my group. However, the conversation took a turn that was unexpected. It turned to me.
‘Ellie, you’re registered blind! We could make our piece all about you! About how you aren’t the stereotypical blind girl! Don’t you think that’s a good idea?’ I agreed but not because I thought it was a good idea, but because at least it was an idea and the performance deadline was a week away! And so we began working on what was a shambolic excuse for theatre depicting the hard ships of disability in which my creative input was minuscule. Despite my best efforts to conjure up a beautiful soliloquy about my perceptions of beauty and reliance on my other senses, I struggled.
I struggled because even the teacher suggested that I shouldn’t look at people during the performance. I struggled because I was asked to use my mobility cane as a prop. I particularly struggled when a member of the group suggested we should only use Stevie Wonder songs as the accompanying music. I struggled because what was supposed to be a creative expression of my visual impairment was being tainted by stereotypes. I struggled because I was pressured to disclose and represent my visual impairment in a way which I felt uncomfortable with but I am also to blame.
I didn’t speak up or express my concerns and to this day I regret not saying something. It actually upsets me that I allowed myself to be presented as just a ‘poor blind girl’ because I’m not. My values, interests and passions are not dictated by my level of sight; nor are my goals and ambitions compromised.

I suppose what I’m trying to say is that if I was a graffiti artist, and I decided to paint, draw or etch my identity on walls for future historians to examine and determine who I was, I don’t think that my visual impairment would even cross my mind.