It was one of those nights 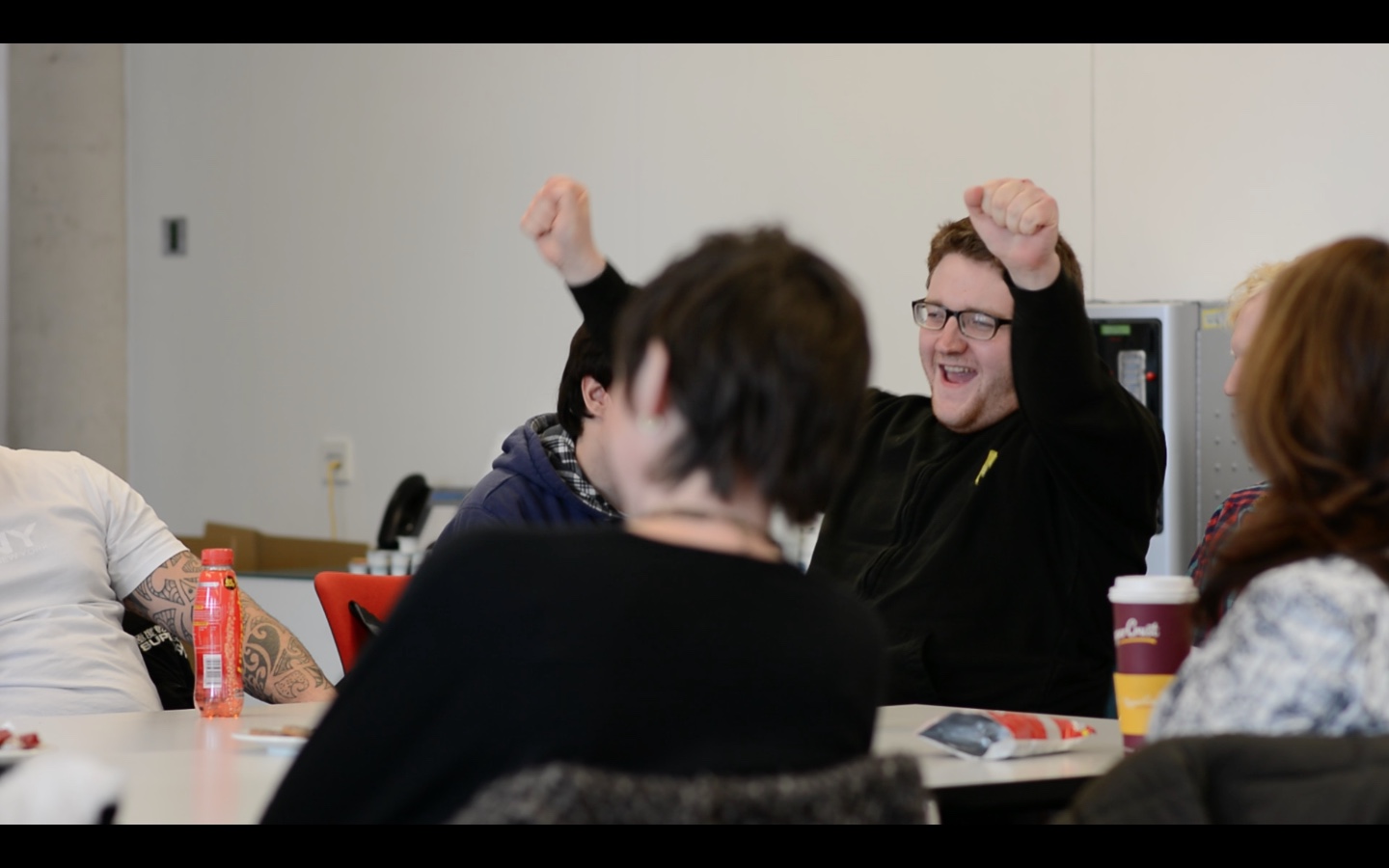 It was one of those nights, in one of those places, in one of those towns that felt like something out of book. Not to sound melodramatic, but there are times in life that have a certain kind of ambience. Ein Llais, Ein Storm – Our Voice, Our Storm, is a new project by Wales Council for the Blind in partnership with UCAN Productions. It is designed to give us as young adults with Sight Loss a platform to express our opinions and aspirations. It’ll be instrumental in helping to connect and identify all kinds of services, which we may need.

The first event took place on the 30th of November at the Tiny Rebel in Cardiff. Walking in I was surprised to see how many people had turned up. The meeting began with a brief introduction before we dived into three groups for a discussion, and though I cannot speak for anyone else I found that as soon as I had expressed one idea, another came to mind. It was the same for the other groups, and the feedback was encouraging. True not all of us agreed on certain things, but we were all willing to take every idea on board.

I feel honored to have been there and I recall becoming very emotional, because I’ve been wanting to share my feelings about sight loss and it’s impact for some time. Given all that’s happened in the world over the past year, it’s more important than ever to have projects like Ein Llais, Ein Storm.

I thoroughly look forward to being involved in something with the project in whatever capacity I can, and I hope others will consider doing the same.