The Cardiff Blues Rugby Club have recently started running a Visually Impaired Rugby team. Session run most Tuesday evenings from 5pm-6pm at the Cardiff Arms Park with a regular turn out of around 8 or 9 Vi adults. This club has been running for several months now and are starting to form a strong team, improving week on week.

On Sunday the 23rd of February the members of the VI Rugby Team were invited to go and watch the Cardiff Blues vs Benetton match at the Cardiff Arms Park. They were also given the opportunity to meet Ian McKinley who now plays for Benetton as a part of the Pro14 and nationally for Italy. In 2011 Ian retired from professional rugby due to loosing the sight in one eye, but returned to play despite this in 2014 after moving to Italy to coach junior teams.

Ian is an ambassador for The Change Foundation an so is very supportive of the work that’s happening to increase the popularity of VI Rugby nationally in the UK. He came to meet the team straight after the match to have a chat, share his experiences and offer the opportunity to ask some questions. He was really impressed with the work the Cardiff Blues are doing and with the progress and commitments of those on the team so far. Due to his sight loss Ian wears goggles while he plays to protect his eyes and kindly donated an old signed pair. This was a very inspiring evening for all involved.

If you have any question or are interested in taking part in the Visually Impaired Rugby feel free to get in touch with the Cardiff Blues Community Foundation Team for further information. 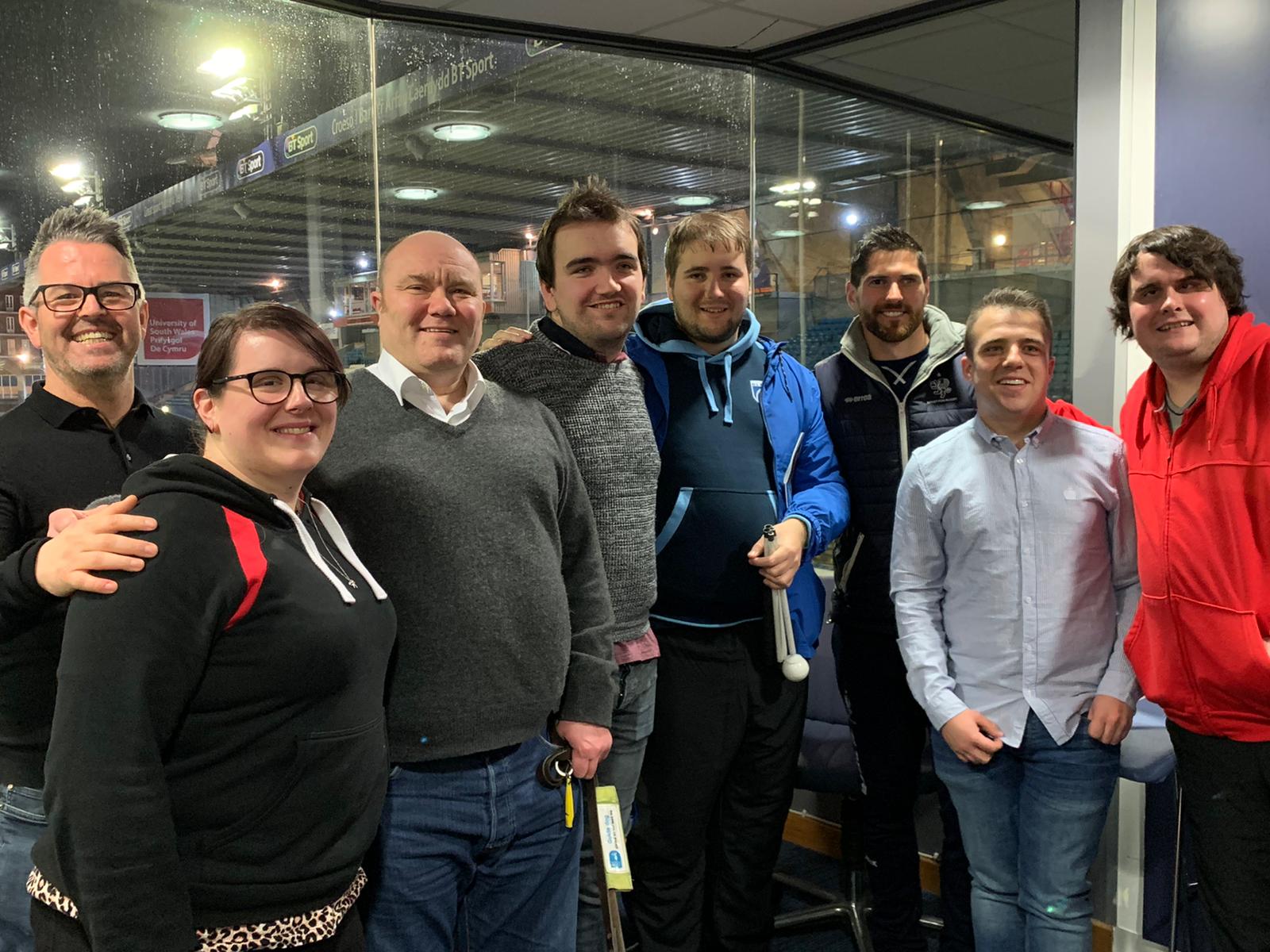 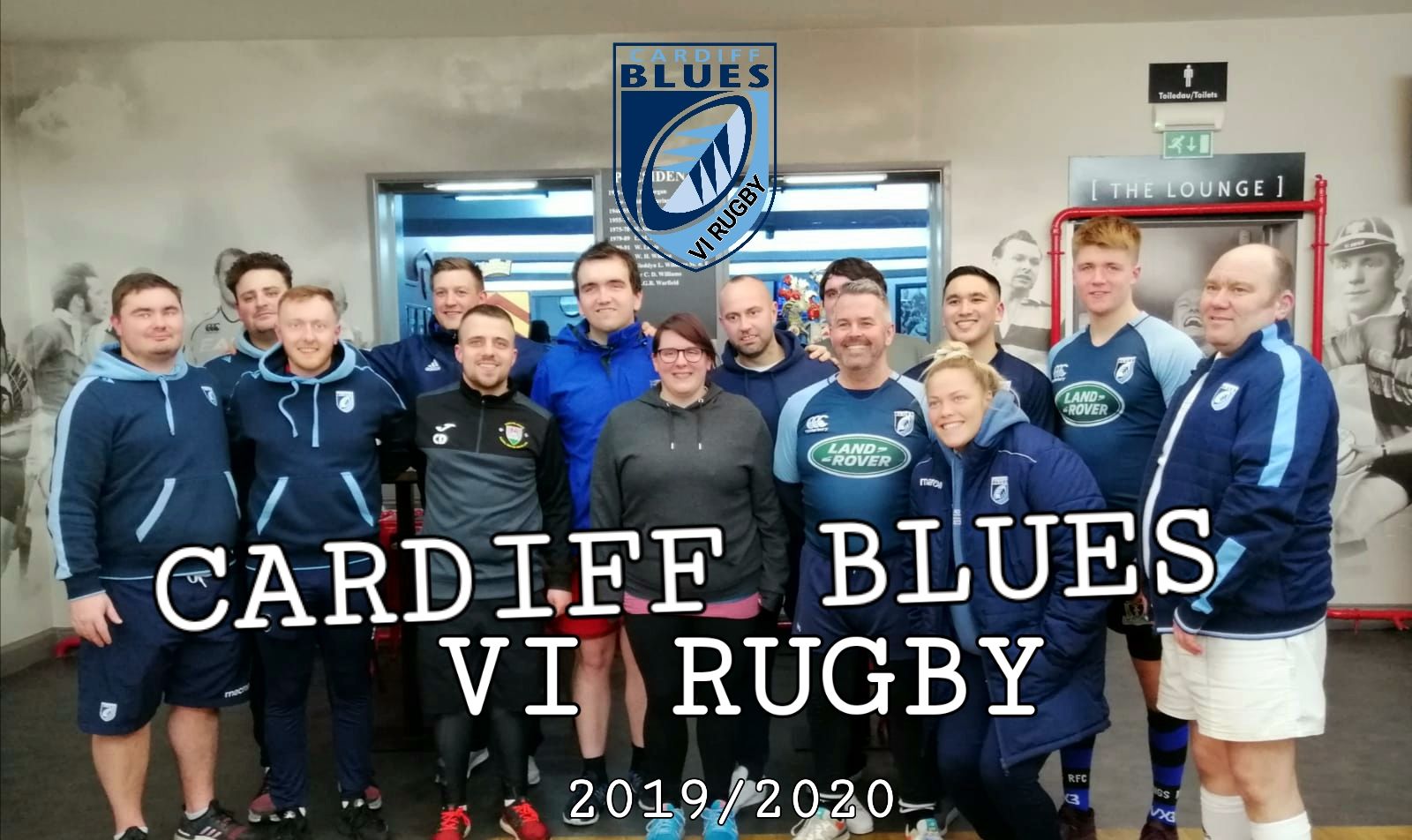